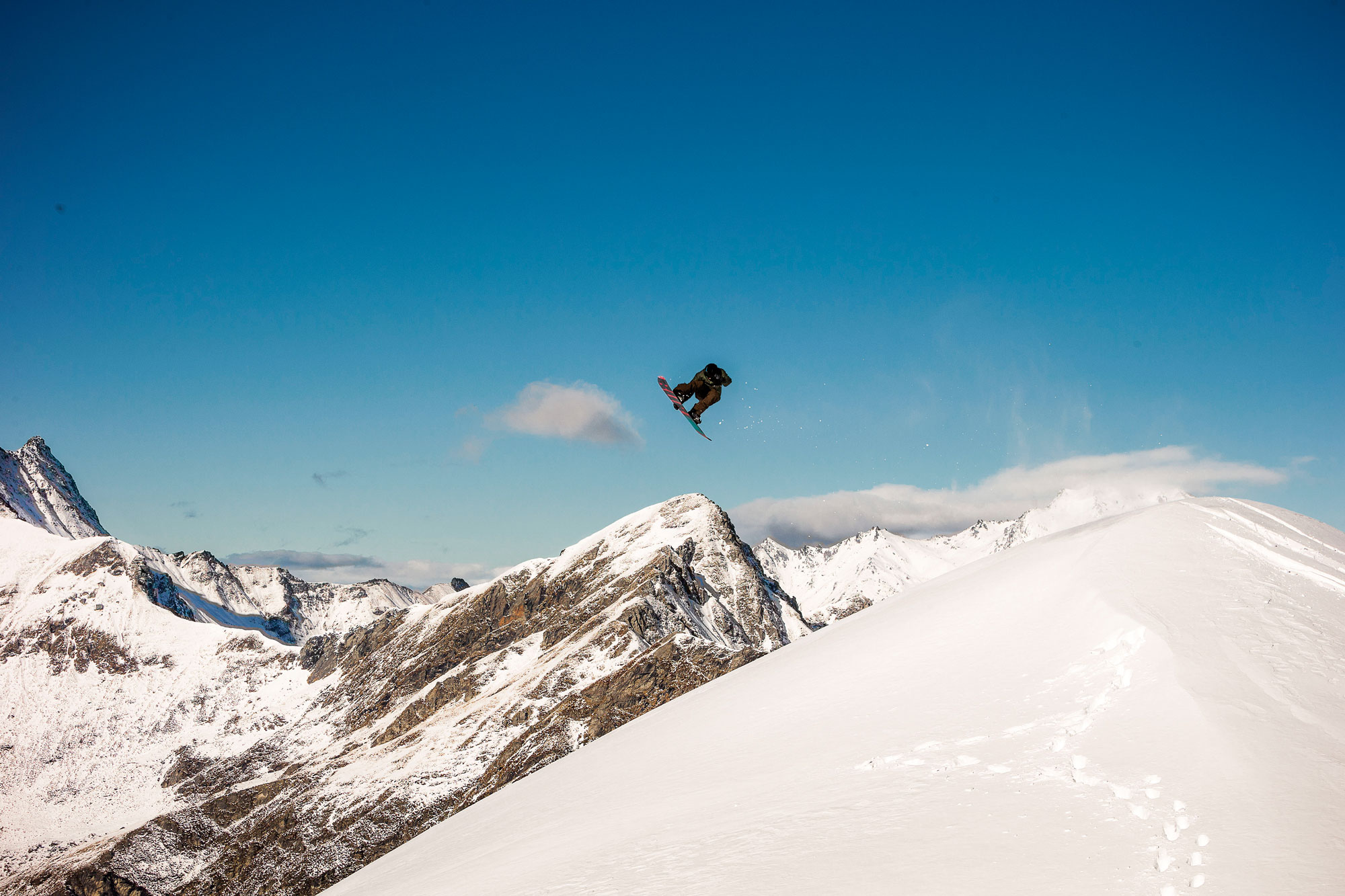 Weet-Bix ads?
Yeah, that was actually pretty tight. We filmed a few ads together but the best one was at Snowplanet. They let me lap the place all night and filled it up with this dope lighting set-up. They actually did a really good job. A lot of the corporate type gigs can make action sports cheesy really quickly, but they worked in with me well to make something legit, and I was hyped with that! I still get called out for being the Weet-Bix kid all the time, which is pretty crackup.

US Open stories?
That event is loose. Since it’s the most historic event in the game, everyone is there, so it’s insane hanging out with all the legends you’ve looked up to all your life. Best story was sneaking into the VIP party and having shots with everyone!

Dragged to the bars by Nick (Brown) and Nick (Hyne) at 14?
Those dudes are epic! One night Browner made me do a fashion show at a bar with a bunch of mid-twenties girls so he could get an in with one of the girls modeling in it. I woke up the next morning to go ride with him and sure enough he walked upstairs with one of the models he brought home that night! Such a G.

What do you do to keep busy with injury downtime?
I just got a new camera, so I’ve been hyped on going on little adventures all over the show and exploring New Zealand a bit more and taking photos wherever we go.

Most bizarre place snowboarding has taken you?
A karaoke brothel. We were in Korea trying to go to a karaoke bar with the boys and walked into the wrong one, I guess. Super weird, haha.

Best thing about growing up in Christchurch?
Being able to skate, surf and snowboard in the same day, and having family close by.

/ Carlos Garcia Knight / NZ Snowboarding / Quickfire / Vaughan Brookfield
Only in Lower Hutt can you skate a plaza and be in to win a car. This Sunday, February 23.
by Manual Magazine
Seamlessly blending his nostalgic, ’90s aesthetic with superior performance-driven tech, Rowan Zorilla’s first Vans signature shoe and apparel collection are well-balanced between style and function.
by Manual Magazine
Supportive, Durable and sharp looking. Fit for the skater with an out of this world flick. Brandon’s Signature Numeric shoe might just be the one for you.
by Manual Magazine
There were record crowds and stoke at the 9th Mangawhai Bowl Jam competition. We were there to witness all the epic skateboarding. Check out the video highlights and all the best photos from the event right here.
by Manual Magazine
Live footage from the 9th Annual Mangawhai Bowl Jam. Transition skateboarding at its finest, direct from New Zealand's premier bowl. The action starts at 11:00 am on Saturday, February 8. Tune in to the raddness right here.
by Manual Magazine
The Mangawhai Bowl Jam is all set for Saturday, Feb 8, 2020. Now cemented as New Zealand’s largest skateboarding event with skaters traveling from across the country and over the ditch to compete in front of a packed out crowd.
by Manual Magazine
This year marked the tenth anniversary of the first Thomson Park Bowl Jam which each year just keeps growing. Yeah Gnar NZ gave the New Brighton and New Zealand skateboarding communities a worthy celebration.
by Manual Magazine
With a style that is all his own, Justice Reid knocked out this exceptional part on the unforgiving streets of Melbourne.
by Manual Magazine
Samuel Tippet joins Tylre Houldsworth in his part from Gerald Bloxham’s “A Million Miles of Fun” from Christchurch, New Zealand.
by Manual Magazine
David Chen’s full part from the Christchurch, New Zealand full-length skateboarding video “A Million Miles of Fun”.
by David Read
Jack Dargan reaches the highest ranking for BJ Skateboards. What better way to celebrate than a decade of Dargs?!
by Manual Magazine
Highlights of the four-wheeled fun from International Go Skate-Boarding Day at Auckland’s Valonia Skate Park.
by David Read
Vertical video coverage from the 2019 Dunga at Onehunga.
by Nick Bennett
30 skate parks and 2500kms of two-lane blacktop. A group of friends circumnavigate the South Island in search of stoke.
by Josh Feggans and Tom Peden
Onehunga welcomed the annual grassroots vert skateboarding competition at the Dunga, with some top tier New Zealand skateboarding to boot.
by Manual Magazine
Photos from the first New Zealand Vert Skateboarding National Titles in over a decade. Perfect location, upstanding shredding.
by Tom Peden
Vans & Pass~Port back at it!
by Manual Magazine
New Zealand’s best Vert Skaters descended on a practically undisclosed Wanaka location yesterday for the first National Vert Titles Competition in over a decade.
by Ramon Thackwell
If you’ve seen him in person or caught the rare-but-bewildering footage, you’ll know that he shreds. But there is a lot more to Brett Band than skateboarding.
by Sam Brandstatter
Weather is always a factor in Wellington but nothing gets in the way of a determined skater. Bowlzilla raised the Captial despite attempts by mother nature to stop it.
by Manual Magazine