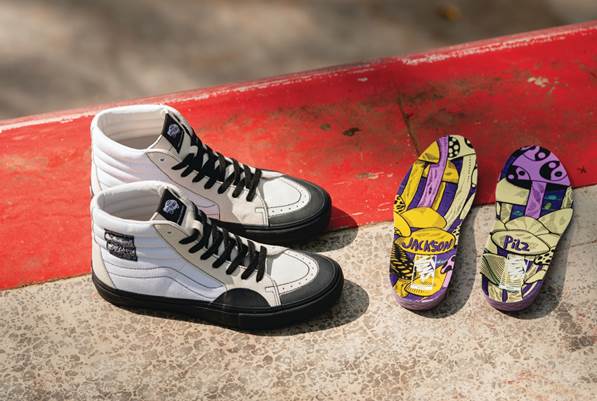 VANS APAC. (December, 2020) – Vans, the original action sports brand and global icon for creative self-expression is proud to present the first colourway of renowned Australian skateboarder, Jackson Pilz. Jacko has been on a tear, making regular appearances in Enjoi’s “Panda Patrol” series where he continues to prove himself as an unstoppable all-terrain vehicle, pushing the level of skating in unthinkable ways. 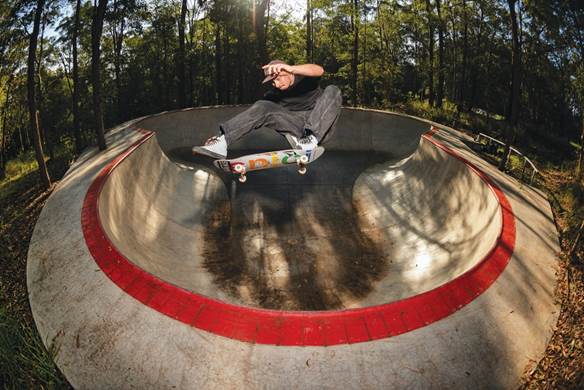 Jackson recruited the help of his good friend and fellow Vans teammate, Jesse Noonan, who created a custom illustration that graces the insole as well as the outside label. “Pilz” in German translates to mushroom, so Jesse took that idea and created a vibe on the insole that Jackson was really stoked on. The Sk8-Hi Pro is a suede and canvas combination with an extra rubber toe cap and ollie guard for both style and durability. Jackson only skates high tops because he feels that his ankles won’t roll and he can comfortably charge forward at any spot, no matter how gnarly it may be. 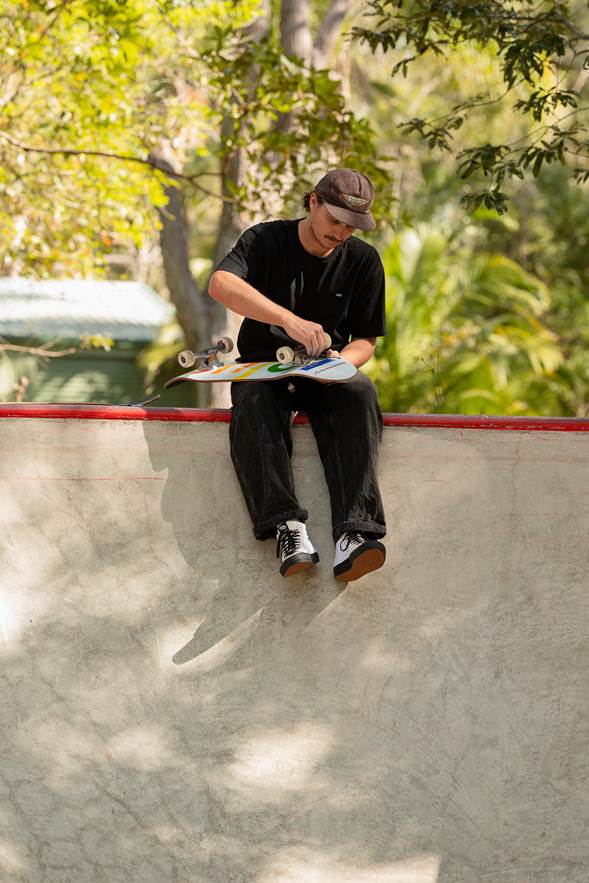 To skate in your backyard is every skater’s dream. For Jacko, that dream became a reality. His daughter Olive also just learnt how to drop in, so he’s excited for some backyard sessions with her in the near future. 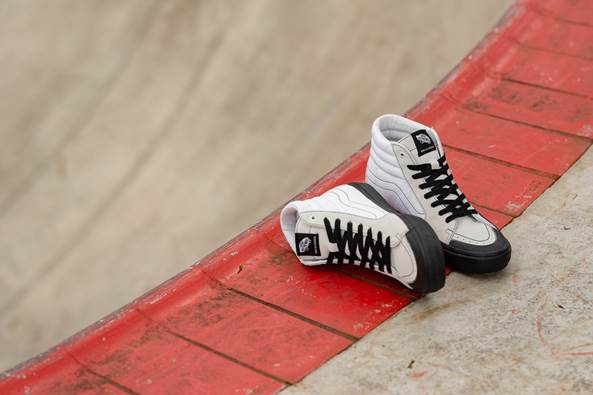 Jackson’s new video part, “No Reception,” was directed and edited by George Kousoulis. “Living deep in the Sunshine Coast, Jacko’s cell signal comes and goes, making him hard to reach at times. When he would get back on the grid, I would receive messages saying “no reception,” hence the name of the video part was born.  Sometimes I think he had reception but was just taking a break from me suggesting tricks and spots all day, everyday” said George. Filming during the pandemic, Jackson was also forced to skate the spots within his local neighbourhood more than he ever had, which turned out not to be so bad, seeing from the hammers he stacked across a variety of never seen before spots. Watch “No Reception” down below filmed by Harry Pascoe and Jimmy Lees.